The History of the NFPA and its First Fire Safety Codes 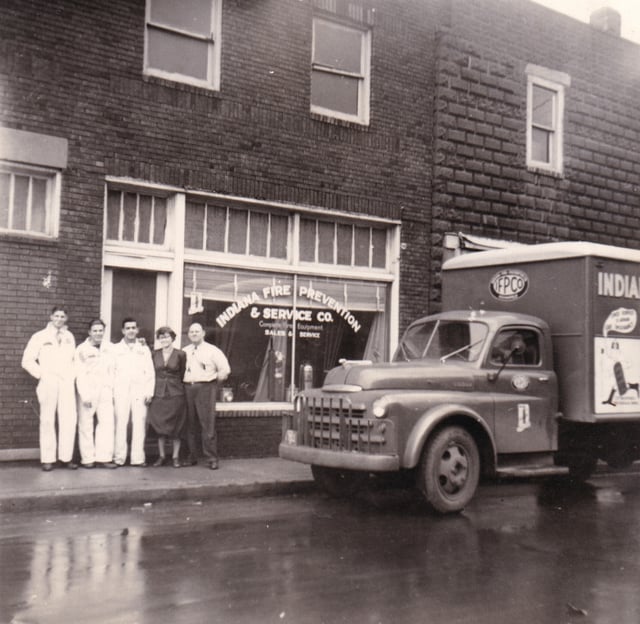 Not many individuals know that the local, state and federal governments rely on a non-profit organization – the NFPA– to lead the way in the development of their fire safety codes and laws.

The National Fire Protection Agency (NFPA) is non-profit organization and not a government body. But its history and rich expertise in fire protection and safety code development has made it the leading authority in all things related to ensuring fire safety for the public.

The history of the NFPA is long and robust, and reveals why they have become the trusted leading authority for developing the public fire safety codes. 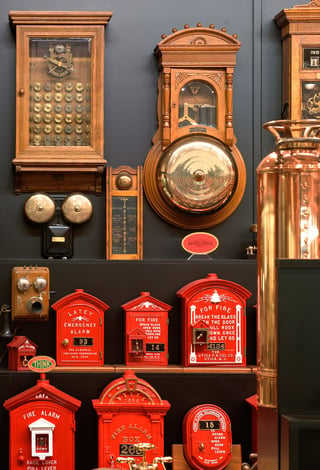 The formation of the NFPA goes back over a hundred years to 1895, a surprising fact to many.

It was actually the early development of water sprinklers that would catalyze the forming of the organization. Because there was no governing body developing standards for the manufacture and installation of fire sprinkler systems, they were being made to all different standards.

The result was significant inconsistencies in their operation and efficiency, as well as chaos for plumbers who needed to work on them. As many as nine different standards for pipe size and sprinkler spacing existed within a 100-mile radius of the city of Boston alone.

These inconsistencies, and the problems and dangers they caused, quickly gained the attention of concerned individuals working in the sprinkler and fire insurance industry. They saw first-hand how a lack of standards meant frequent sprinkler system failure and serious risk to life and property.

So, in 1895, a few men representing various insurance companies met together to resolve these problems and improve the effectiveness of fire sprinklers and the safety of the public they were supposed to protect. 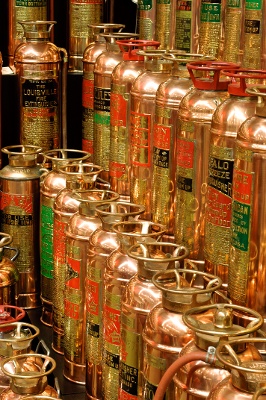 Just 1 year after that first meeting, in March of 1896, the subsequent committee released its very first set of rules for sprinkler installation titled: “Report of Committee on Automatic Sprinkler Protection.”

These first rules eventually became NFPA 13, which governs the proper standard procedures for the Installation of Sprinkler Systems today.

Later that year, in November, the National Fire Protection Association was formally born when the committee voted on and adopted twelve Articles of the Association, with Article No. 1 declaring the organization’s formal name.

Following is a brief outline of some of the key shaping moments of the organization and its work:

Since then, with over a hundred years of diligent work and thousands of contributing members, over 300 codes and standards have been developed and research, training, outreach, education and advocacy carried out by the NFPA.

Why has the NFPA become such a foundational entity in dictating fire safety standards, so much so that our governing bodies follow its lead? And how has it lasted such a long time?

The answer is simple – its mission was and has remained a genuine and noble one: to decrease the risk and burden of fire and fire-related hazards on the public and on their quality of life.

It has been this desire to truly impact the public’s quality of life, to preserve life, which has driven the NFPA all along. It is this motivation that has resulted in their scientifically-based codes and standards, their education programs, and their advocacy and research.

As a result, all of their work is of utmost quality and impact. This is the reason why their codes and standards are now adopted and enforced not just in the United States, but all throughout the world.

It is the reason why over 68,000 members from around the world participate to achieve the association’s mission, and why over 6,000 volunteers dedicate their time to technical committees to help develop the life-saving codes. 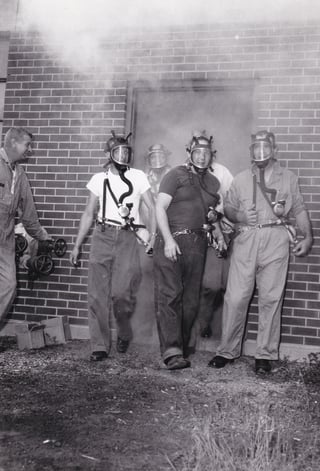 The mission of the NFPA has inspired and directed the operations of many organizations and companies. Koorsen Fire & Security is no exception.

At Koorsen Fire & Security, all technicians and employees go through the intensive Koorsen Training Center, one of the most advanced and largest training facility of its kind, where trainers instruct all attendees on the NFPA Code Standards and provide hands on experience to ensure mastery.

Koorsen has committed to taking up the same values and mission as the NFPA and are proud to apply it in all of their fire protection training and work.

If your business is in need of updated fire protection equipment, services or training, you should only rely on companies committed to the very highest standards. When you call Koorsen Fire & Protection, you will get just that.

NFPA Requirements for Municipal and Volunteer Fire Departments
What are the Requirements for a Fire Alarm Pull Station?
The Top Four Causes and Trends in Home Fires
The International Fire Code – History and Role in Fire Safety Today
Is Emergency Lighting Required in All Structures and Buildings?