What Makes Up a Fire Alarm System? 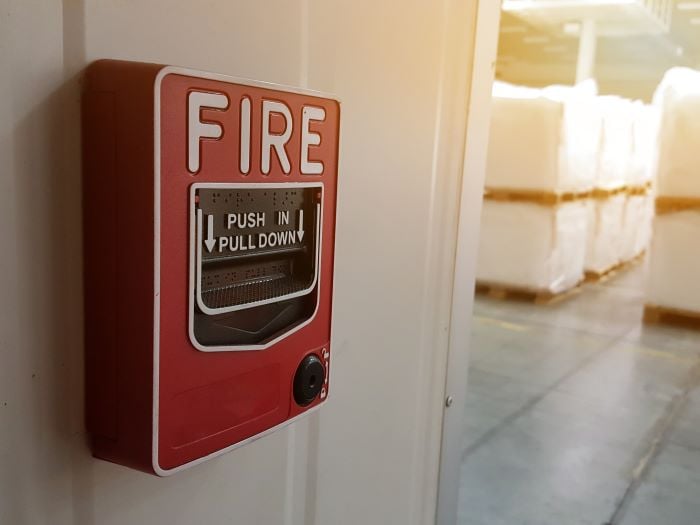 In this piece, we’ll talk about the different parts that make up the fire alarm system.

What are the Main Components of a Fire Alarm System?

Looking at a fire alarm, one might think it's all about red and white lights on the walls with pull stations by the doors. While these are components of the system, there is a lot that goes on behind that we do not see. Fire alarms have different parts depending on the type of system in question. However, in general, fire alarm systems have three main components:

This part of the system, like the name, leads and controls other parts. The control systems function is to monitor the inputs coming in from the initiating devices. From there, the control hub ensures that the entire system's integrity is maintained while it monitors the output and gives out the needed information.

These are the devices that activate the fire alarm system. These devices are also called input devices and can either be manual or automatic.

Some consider the notification devices as an essential part of the fire alarm system. These devices alert people during emergencies using sound, visual and sometimes smell based stimulus. However, the most common type is the audio-visual type that uses bell/ siren/ horn combined with strobe or flashing red light.

Other parts that may be part of the system include:

From the initial design to the installation to regular inspections and maintenance, the fire alarm experts at Koorsen Fire & Security are here to help. Since 1946, we've been protecting and securing businesses of all sizes. Contact us today for all of your fire alarm system needs.