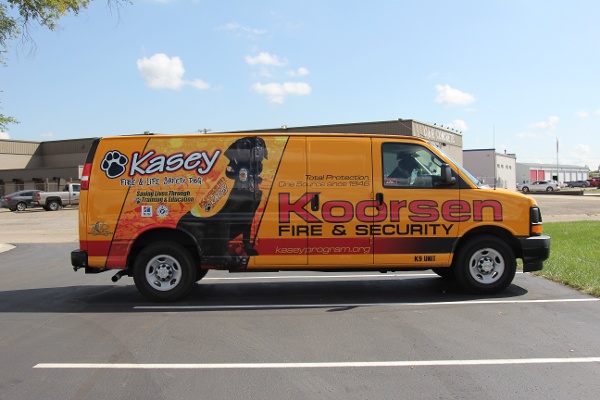 We are doing some exciting things on our mission to teach children fire and life safety. We are traveling to Joint Base Andrews to teach the children of those serving in our military!

Joint Base Andrews is a United States Military Facility located in Prince George’s County, Maryland.  This base is a combined base where we will see both Air Force and Navy service members. It is also the home to Air Force One, the plane that the President of the United States travels on. Children of service members often attend school on base and may miss the opportunity to learn our important messages about fire safety, primarily taught in public and private schools.

As we travel, and between naps, I often like to ride in the passenger seat to see the sites. I hope to catch a glimpse of the Washington Monument during this trip. I like this monument the best because it looks like a giant stick!! I love to fetch sticks thrown by my human!!!

In 2014 we taught children on the Redstone Arsenal CDP in Huntsville, Alabama.  I recall that my human, Jeff, took special care to tell me that I would undergo security inspection as we entered the base, just like in the airport when I fly.  This is a really easy thing to learn, it feels just like when the kids pet me after our shows! My favorite part!!  I remember that was the first time that I learned there were other dogs who had jobs.  Part of the security detail was a really big German Shephard.  His job is important like mine-we both have the mission of keeping people safe!

During that experience I noticed a special wave that the soldiers were giving to one another and decided to do some research. I have found that the military salute is a gesture of respect. During my downtime between shows I have been watching a little MASH, and old military movies to study the logistics of how to salute a soldier.  I am a bit worried because it appears that thumbs play an important role in the performance of the salute, and as I’m sure you know, dogs don’t have thumbs.

Here is a picture of me practicing -how do you think I am doing?

Stay tuned for more news on the adventures of Kasey, the Fire and Life Safety Dog.

Safety First During Kasey Shows
Christmas is Almost here!
Stay Safe and Stay Cool
Something Is Happening Here!
A Dog That Sounds Like a Honking Goose