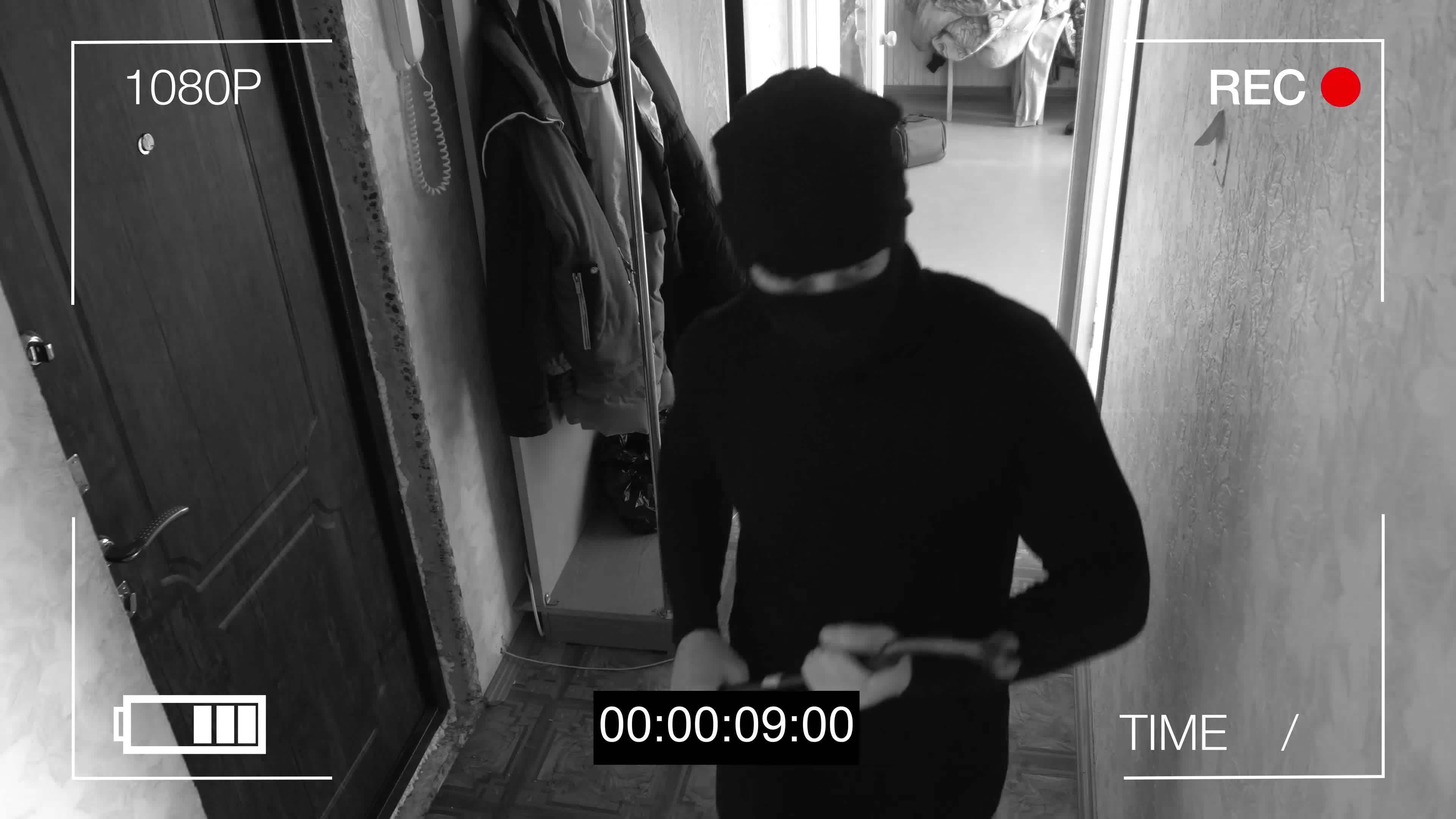 According to the study, Evaluation of Alternative Policies to Combat False Emergency Calls, 94-99 percent of all burglar alarm activations turn out to be false. That’s a staggering number, especially when you consider all the problems associated with false alarms – the strain on local law enforcement and the likelihood that at any given time, police could be dealing with a false alarm when their response is needed elsewhere in a true emergency.

Given these issues and the rising number of false alarms across the country, it’s no surprise that many jurisdictions are now imposing fines on businesses with frequent false alarms. According to the Urban Institute, these fines typically start at $25-$100 for the first false alarm and can quickly rise to thousands of dollars after several false alarms in a given year. In extreme cases, some police departments will even put a business on a “no-dispatch” list until the problem has been remedied.

It’s unlikely that false alarms will ever be 100 percent preventable. However, their costs can be better controlled to the extent that first responders can distinguish between a false alarm and a real emergency before they mobilize a response.

Video verification is part of a video surveillance system and replaces the traditional alarm function with intelligent alerts that include a signal from the intrusion devices and live video and/or recently recorded clips. The video is sent through the Internet to a central monitoring station (CMS). This station could be on- or off-premises and monitored by employees of the business or by a security company. CMS staff then review the video to determine if the police should be called and if so, they make the call.

Door and window sensors power the majority of burglar alarm systems, and when one/more of those sensors are triggered, the information the CMS is able to provide with a traditional system is usually limited to the name and address of the business and the type and location of the alarm(s) that were triggered. That doesn’t give the police much to go on, and as a result, they may or may not dispatch a unit to the scene (especially if that business has had previous false alarms).

With video verification, the CMS can provide significantly more information, often when the crime is in progress. CMS staff can review the video to tell the police how many intruders there are, where they are in the building, what they are doing – and perhaps most importantly – whether they are armed.

Some systems include emergency voice communication (EVC) capabilities, which allow the CMS to communicate with the “intruder” to verify whether the activity they are witnessing on the video is permitted before calling the police. This can further reduce false alarms, for example, when an employee forgets to turn off the alarm after entering the building.

The Benefits of Video Verification

Video verification provides fact-based responses that give you more value out of your existing alarm infrastructure.

In addition to the reduction or elimination of costly fines for false alarms, having a video surveillance system with video verification capabilities may also reduce your business’s liability and insurance costs.

While video verification is primarily used for security purposes, it can also help firefighters more effectively respond to a fire alarm. Video verification can provide important information that helps firefighters better understand the situation including where the fire is occurring, what may have caused it, how fast the fire is spreading, and possibly even where there are victims trapped by the fire.

Other Features of the Technology

The security technology now on the market offers a lot of options for businesses interested in taking advantage of the added security that video verification provides. Common features include:

The ability to set the “rules” based on your business – Some systems provide the ability to define the specific types of situations that should trigger an alert to the monitoring station and guidelines for what the response should be when one of these “rules” has been violated. For example, a business could define specific hours of operation and set a rule to trigger an alert when someone enters/exits the building outside of those hours. When an alert is received at the monitoring station, the video analysts review the video and respond per the predetermined protocols set by the business, such as notifying an on-site guard or the police.

Some systems even allow object counting and can trigger an alert when an object has been removed from a certain area.

Monitoring the system’s up-time and functionality – Video surveillance systems are not without their problems. Common problems include connection and network issues, camera failures and tampering, hard disk failures, and recording issues that can result in poor video quality or video loss. Many of the systems on the market today include the ability to alert the CMS when one/more of the cameras goes offline, giving you the peace of mind that if something goes wrong, you’ll be able to resolve it quickly. Some also include diagnostic capabilities that allow the issue to be investigated and possibly remedied remotely, eliminating the need (and cost) of dispatching a technician.

Talk to the Experts Before Choosing your Video Verification System

With so many video surveillance systems on the market today, all with different features and specifications, choosing the right one – and one that includes video verification can be difficult. Every business is unique when it comes to security, too. At Koorsen, we’ve worked with every size and every type over the past 75 years from single storefronts to massive industrial campuses. We design, install, and service video surveillance systems from all the leading manufacturers. The system we design for you will work seamlessly with your existing security infrastructure and meet all the requirements of your business. Contact us today to learn more.

What Is a POE Camera System?
Why You Should Use Central Station Monitoring
Top Post-Covid Work Trends to Watch For
Physical Security Audits To Help Protect Your Business from Crime