What is the Right Fire Extinguisher for Commercial Kitchens? 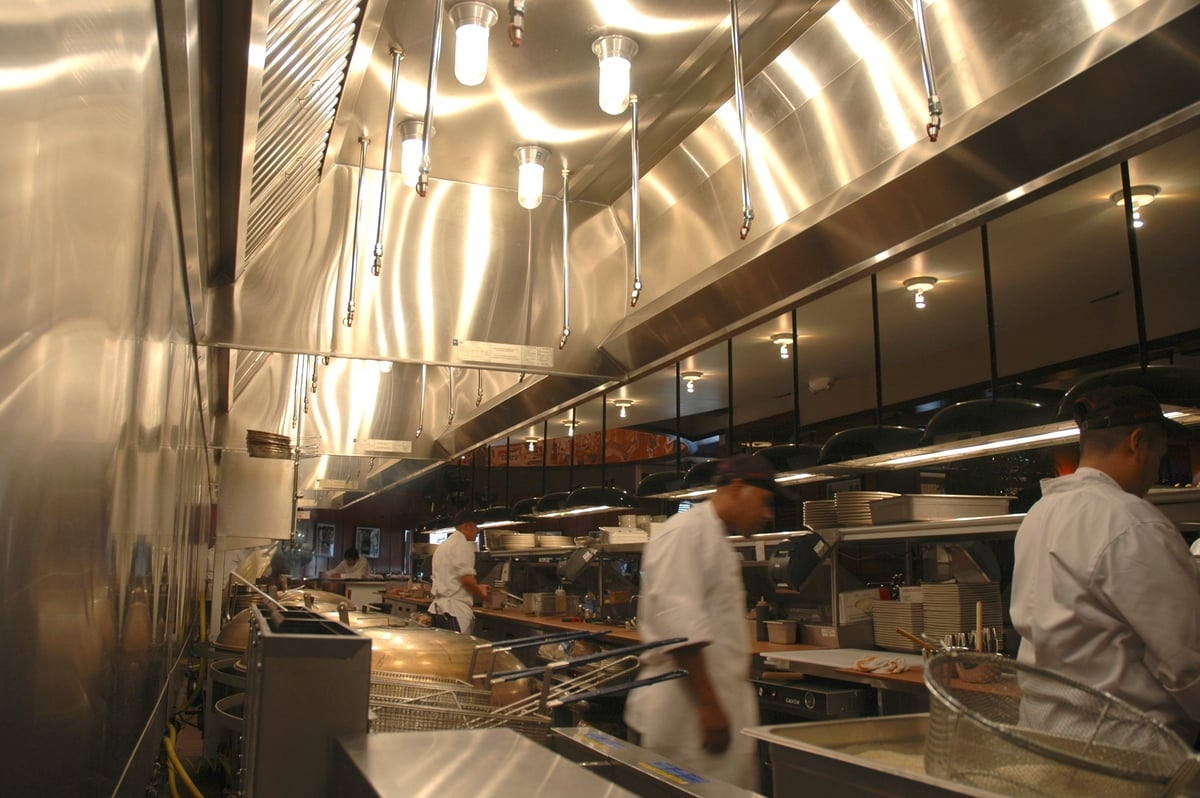 Why Cooking Fires Do Not Respond to ABC fire extinguishers

Class ABC fire extinguishers use dry chemicals and are designed to put out a wide variety of fires including:

But, they are not designed to put out grease/oil fires caused by burning vegetable-based and animal-based cooking oils and greases. For putting out these types of fires, a Class K fire extinguisher is necessary.

One reason that cooking fires do not respond to Class ABC fire extinguishers is because of the higher temperatures reached by burning cooking oils and grease compared to other liquid-based fires. The dry chemicals used by Class ABC fire extinguishers are unable to sufficiently cool down the burning cooking oils and grease to prevent them from reigniting.

How Class K Fire Extinguishers Are Different and How They Work

In addition, the mechanism by which Class ABC and Class K fire extinguishers put out fires is different:

Being general use fire extinguishers, it is recommended that Class ABC extinguishers be located in multiple easy-to-access places throughout a building, including hallways and pathways. Signs, arrows, and lights should be installed to provide directions to the nearest fire extinguisher.

Class K fire extinguishers should always be located and properly mounted between 10ft-30ft from the cooking station and must be in the path of egress.

Regardless of the class of the fire extinguisher, it is important that the extinguisher be regularly maintained and inspected for damage and tampering.

In the event of a kitchen fire, water should never be used to try to extinguish the fire. The cooking oils and greases commonly used in kitchens are not absorbed by water. Instead, the water serves only to splatter and spread the burning oil or grease, making the fire situation worse.

If you want your commercial kitchen to have the best fire protection possible, let Koorsen Fire & Security help.

Since 1946, Koorsen has been working with customers to develop individualized fire protection solutions.

The highly-trained technicians at Koorsen have the experience and expertise to ensure your commercial kitchen is equipped with everything needed to keep your property, staff, and customers safe in the event of a fire.

Fire protection equipment that Koorsen installs and services include:

Not only does Koorsen offer the fire protection equipment that your commercial kitchen needs, but they also provide comprehensive fire safety training to make sure the equipment is used properly.

Talk to an expert at Koorsen Fire & Security today and make sure your commercial kitchen remains safe in the event of a fire.