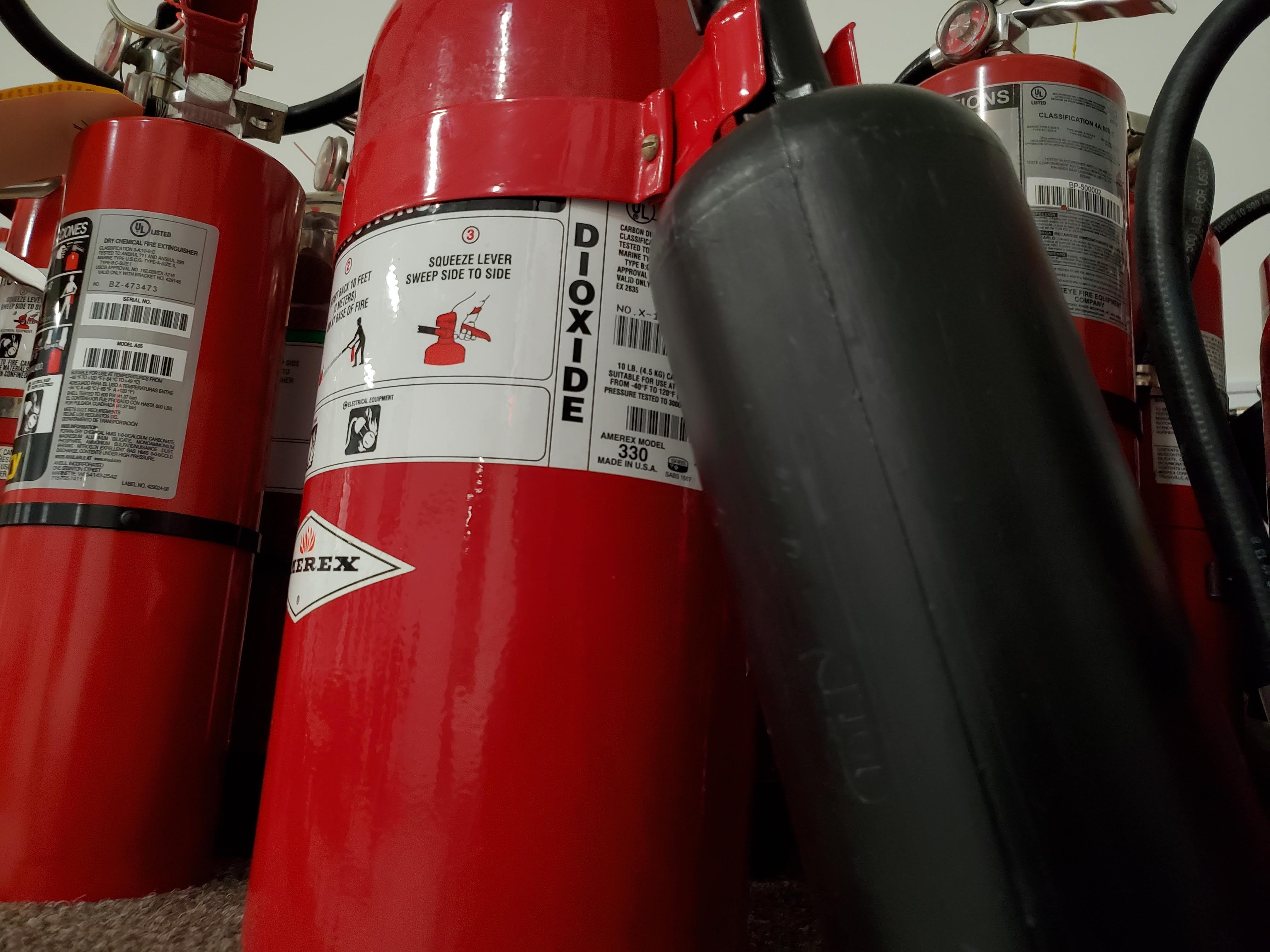 Knowing the different classifications of fire is important in understanding which type of fire extinguisher to use in an emergency situation. A carbon dioxide (CO2) fire extinguisher is typically used for Class B (flammable liquids and gases) and Class C (energized electrical) fires.

Here are the top 5 things to know about carbon dioxide extinguishers:

Do you have the correct fire extinguishers in your building?