How Many Types of Fire Sprinklers Are There? 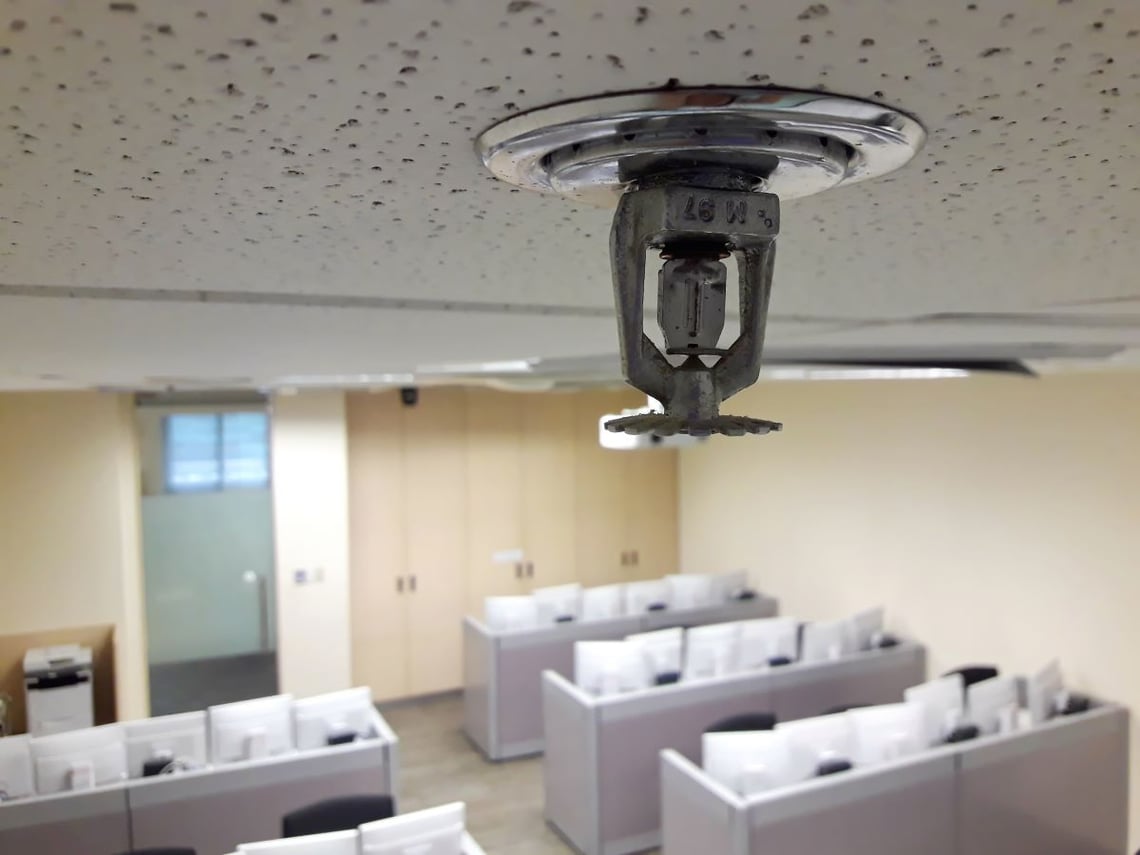 One of the best ways to protect your business against the threat of a fire is by installing a fire sprinkler system. Most people don’t realize that there are several different types of sprinkler systems that protect against fires. By learning more about these systems, you can decide which one is best for your business.

The traditional sprinkler system is the wet pipe system. It involves a system of pipes that remain filled with water. As a heat sensor gets triggered, the water is instantly released through the sprinkler heads.

A benefit of this system is that water is only released through the sprinklers associated with the activated heat sensor. This keeps other home or business areas from unnecessarily suffering water damage.

Additionally, wet pipe systems are the most cost-effective options on the market. They are easy to maintain, and you can install them in almost any building.

You’ll find that wet and dry pipe systems share many similarities. While they both use water to extinguish fires, the dry pipe system does not keep water stored in the pipes.

Instead, the pipes are filled with nitrogen or pressurized air. Once the heat sensor is triggered, the air or nitrogen is released, allowing water to flow through the pipes to the sprinkler heads.

This is a more complicated process, making it a slightly more expensive option. However, businesses use this system in climates where freezing temperatures are common. Rather than risking frozen water blocking or bursting your pipes, the nitrogen keeps the pipes free of obstructions.

This type of system is closely related to the dry pipe system, but it provides more control to the business owner or employees.

It involves a two-step system that’s necessary for activating the sprinklers. As with the traditional dry pipe system, a heat sensor activates the release of the pressurized gas and allows water to fill the pipes.

The second step involves controlling which sprinklers release the water. In the event of a false alarm, anyone can turn off the system before the water gets released. This helps avoid damage to sensitive equipment and documents.

Businesses use a deluge system in environments where flammable liquids are usually present. Industrial facilities primarily use this system.

A deluge system operates similarly to a dry pipe system, except the sprinkler heads stay open. There’s also less control than the preaction system offers. Instead, an external heat sensor triggers the release of water to all of the open sprinkler heads. This causes flooding of the area to ensure the fire gets contained quickly.