UL 300: Good Reasons to Upgrade in Your Kitchen 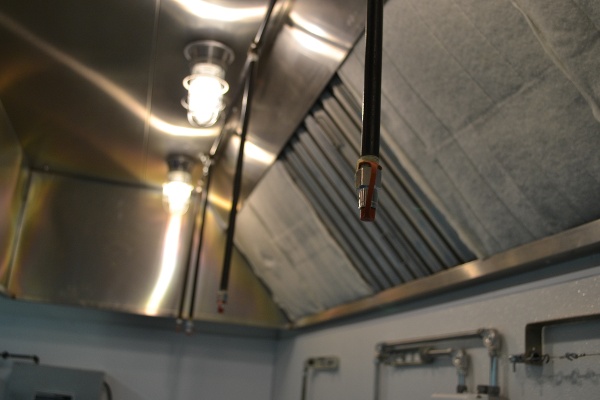 It has been almost 20 years since the UL 300 Standard for Testing of Fire Extinguishing Systems for the Protection of Restaurant Cooking Surfaces was introduced, and still not every professional kitchen is up to date.

That’s not just a shame, that’s a danger to the businesses who are in that boat.

UL 300 is the test standard for pre-engineered fire extinguishing systems that protect restaurant cooking areas, including exhaust hoods, plenums, ducts, and cooking appliances. The standard was introduced in response to two changes happening in restaurants at the time—the prevalence of vegetable oils and new energy-efficient appliances that kept oils and metals hotter. Both of these changes resulted in kitchen fires becoming harder to contain.

Upgrading to UL 300 standards can be expensive, and because state mandates vary (and usually require UL 300-listed equipment for new restaurants or those repositioning cooking equipment), many owners continue to put off the inevitable. But they’re flirting with even bigger costs if fire does start.

We recommend investing as soon as you can in an upgrade to meet UL 300 standards. Here’s why:

Upgrading may not cost as much as you expect; the cost of not upgrading can be your business.

Fire Risks in Restaurant Kitchens and How to Put Them Out
Life Safety and Fire Protection Requirements for Restaurants
Fire Safety Tips for Food Trucks and Temporary Cooking Operations
Koorsen Pre-Engineered Systems Design/Sales Person - Brian Cooper
Can I Move Equipment Under the Kitchen Hood?