For the past 12 years, Koorsen has proudly provided fire and security protection to this public government seat in Indiana.

Morgan County Indiana was founded in 1822 and named after General Daniel Morgan, a Revolutionary War hero. The county encompasses 14 townships, with six cities and towns. It is situated between the larger cities of Indianapolis, to the north, and Bloomington, to the south, and their respective counties. Morgan County is home to over 68,000 people, many of whom commute to one or the other of the surrounding major cities.

A Word From the Client

"We’ve trusted Koorsen to take care of our fire and security needs at Morgan County for over 12 years now. One of the biggest benefits of switching to them when we did was that we could finally have all of these services consolidated under one roof – no more overlap of services and paying for duplication. We have been pleased with all of their work, and their customer service team and our Koorsen rep have especially gone above and beyond to ensure we are taken care of." 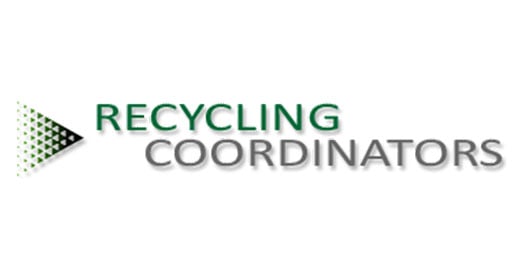